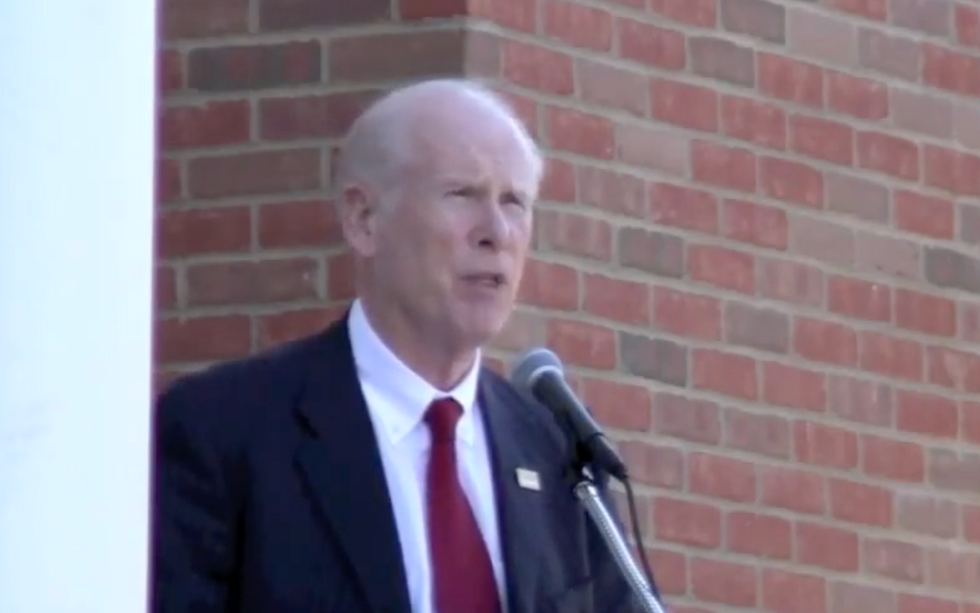 A billionaire businessman revered as a luxuriant donor for Republican groups and political causes is now facing the possibility of time behind bars for his alleged involvement in a massive tax fraud scheme. And hose same groups are particularly quiet about the federal charges he is facing, according to CNBC News.

Robert Brockman, the former CEO of Reynolds & Reynolds, made headlines back in October 2020 after he was hit with charges in connection with a $2 billion tax fraud scheme, the report said.

At the time, the U.S. Department of Justice managed to uncovered capital gains income Brockman had hidden for more than 20 years. The funds were reportedly funneled through “various offshore entities in Bermuda and Nevis and secret bank accounts.”

Over the years, Brockman has been a heavy donor for the Republican Party shelling out hundreds of thousands of dollars for various political candidates and Republican super PACs. While the Federal Election Commission (FEC) maintaining the National Republican Congressional Committee’s (NRCC) donor lists did not specify Brockman’s place of employment as Reynolds & Reynolds, the publication notes that “the Texas address matches the location listed on other contributions Brockman has made” and “the mailing address is also listed on a business registration form for Reynolds & Reynolds,” the publication reports.

“Congressional Republicans spent the last four years gutting IRS enforcement and cutting taxes for billionaires while being bankrolled by the biggest tax cheat in American history,” Max Steele, an American Bridge spokesman, said. “While they should return or donate the money, we know they won’t. After all, how can a party blindly loyal to Donald Trump afford to oppose billionaires committing tax fraud?”

On Wednesday, March 3, the Wall Street Journal reported the response issued by Brockman’s legal team that argues the 79-year-old businessman cannot stand trial because he “is suffering from dementia and is unable to take part in his own defense.”

Source: A billionaire GOP donor is ​accused of a massive fraud scheme​ — but Republicans don’t seem to care: report

’Does he have Stockholm syndrome?’: Ex-Pence aide lashes out at him for siding with his ’would-be murderers’